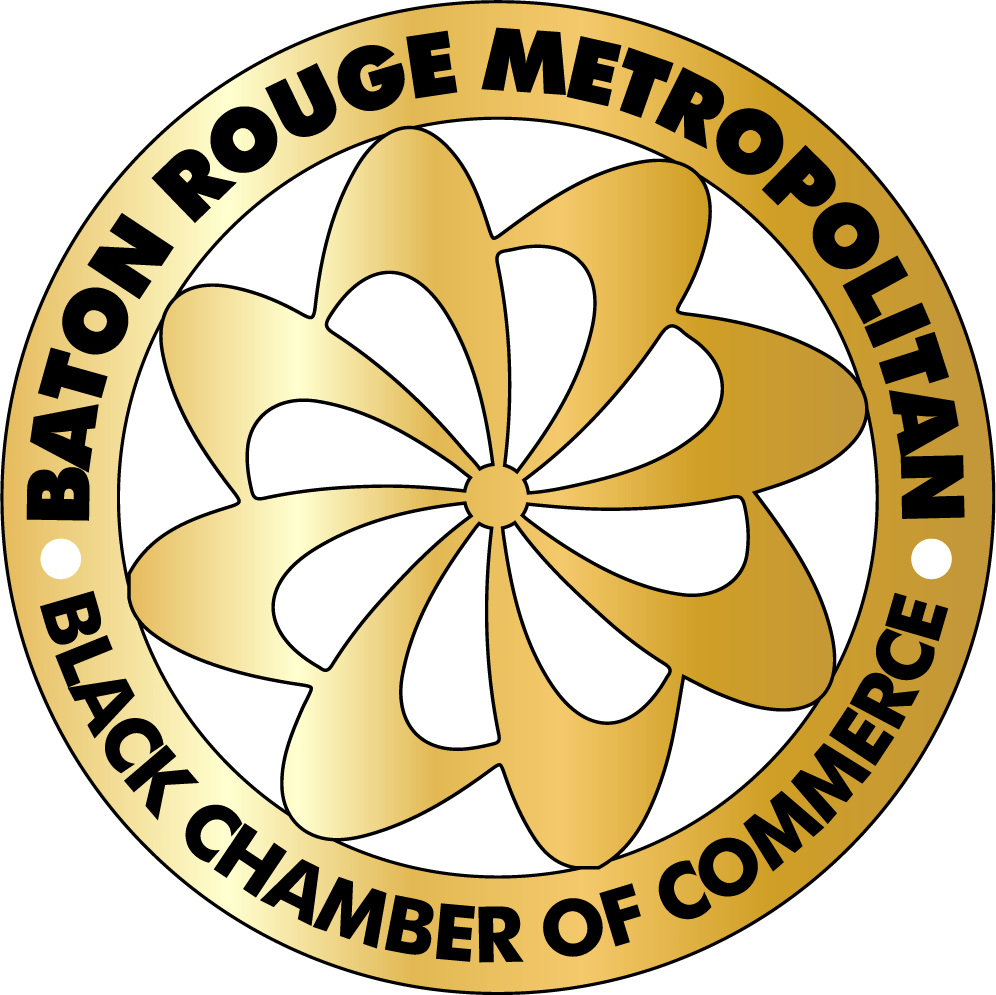 Aaron Franklin is the Co-founder, CEO and President of The Baton Rouge Metropolitan Black Chamber of Commerce. Aaron Experience includes:

With this opportunity at hand to build out a cohesive black business network that intentionally develop opportunities to one another The BRMBCC will be the catalyst in which to foster business relation.

Samuel Washington is a born and raised native of Baton Rouge, La. He is the eight child of two wonderful parents who have been married for 40 years. He is a proud father, military veteran, and community activist.

In January 2015 Samuel started his journey in positive speaking and encouraging others. He started a social media trend blog called, #Motivation Monday. This blog then triggered his branding slogan called, ‘’It’s Your Choice.” This brand embodies all of Samuel's beliefs and gives others the power to control their mindset, happiness, and success. He has completed multiple community events with his Fun & Fitness strategy which has served over 300 plus children. These events have given Samuel a chance to partner with local communities and create a safe, fun, and positive environment for kids to come to.

In 2016, Samuel was certified in Resilience Training. He used that training to teach weekly classes at Capital Area Recovery Program for Men, East Baton Rouge Parish Prison Female Facility, Capital Area Human Services, Therapeutic Group Homes, and numerous other military personnel. His life struggles and ability to adapt and overcome are now tools he uses to help others and what makes him a great leader, Motivational Speaker, Peer Specialist, and Mentor.

In January 2015 Samuel started his journey in positive speaking and encouraging others. He started a social media

In May 2020, Samuel published his book titled, The Seven Challenges: 7 steps to a new mindset. This book has sold and reached over a 1,000 readers and is used in different trainings across the country.

Samuel now has many outlets through his brand that includes group sessions, individual counseling, community events, social media blogs and more importantly setting a great example for the next generation. Through his face to face interactions, established social media base, and new website www.shopiyc.com Samuel is pushing to leave a lasting impact in this world. The power of choice and ownership is what he’s trying offer but you first have to that, It’s Your Choice.